At the Indian Film Festival Barbara Wilder was goofing of with Deep Roy. The two rocked the red carpet and celebrated Indian superstars.

Barbara Wilder's article, which was featured in the TRENDMAGAZIN.CH DEEP ROY stands only 1.32 meters tall but that did not hold him back to make very large and lengthy career in Los Angeles. As we speak, he’s on set, in front of the camera, working on the upcoming “Star Trek” film where he portrays the part of an Alien. Time is one thing that this talented actor does not have. All the more a reason for me to feel honored to be able to meet up with this extraordinary actor. He welcomes me in his home in a most friendly manner and immediately I recognize the images and posters hanging from the walls of his living room, showing scenes of his great successes. “Friends have them framed for me,” he tells me, in all modesty. This son of Indian parents began his career working as a stand-up comedian after his family relocated to the UK. He got his first television role in 1976 in an episode of the detective series “The Avengers / The New Avengers” (“The Avengers The Avengers”). In Wolfgang Petersen’s film adaptation of “The Neverending Story” he made his debut on the big screen as a tiny tot with a racing snail. In “How the Grinch Stole Christmas”, my personal all time favorite Christmas movie, DEEP ROY was acting next to JIM CARREY. ever since he’s been an an A-list actor and can be seen often at Hollywood’s main events. Despite his success, of which many can only dream of, he remained a very down to earth, loveable person. During the interview, he tells me that he loves to cook for himself and friends. “Of course all Indian food” he says and points to the pots in his kitchen. The look and smell is absolutely mouth watering… TIM BURTON is one of his confidants in the entertainment industry. DEEP appreciates him not only as a director but also as an artist and a close friend. With Burton, he has realized a number of film projects afterthe turn of the century. In addition to the remake of “Planet of the Apes” Burton also put him in “Big Fish”. And in the animated film “TIM BURTON’s Corpse Bride” (“Corpse Bride”) DEEP ROY was asked to be one of the voices in this magnificent film.

When asked what his favorite role was, he smilingly replies : “I liked them all.” However, his “biggest part to date” was in Burton’s remake of “Charlie and the Chocolate Factory.” Enhanced with CGI, he was the model and blueprint for all staff in the factory, the so-called “Oompa Loompas”. For this role, Roy had to dance, sing and learn how to play various instruments. At the end of the interview, I ask him if there is something in Hollywood that has bothered him. He replied with a simple “No! I think it’s great here! “ Accordingly, DEEP ROY is in my eyes a prime example for the possibility that you can go far with a professional attitude and heart, even if there are obstacles to overcome.

More publications and celebrity stories at B Wilder's BLOG! 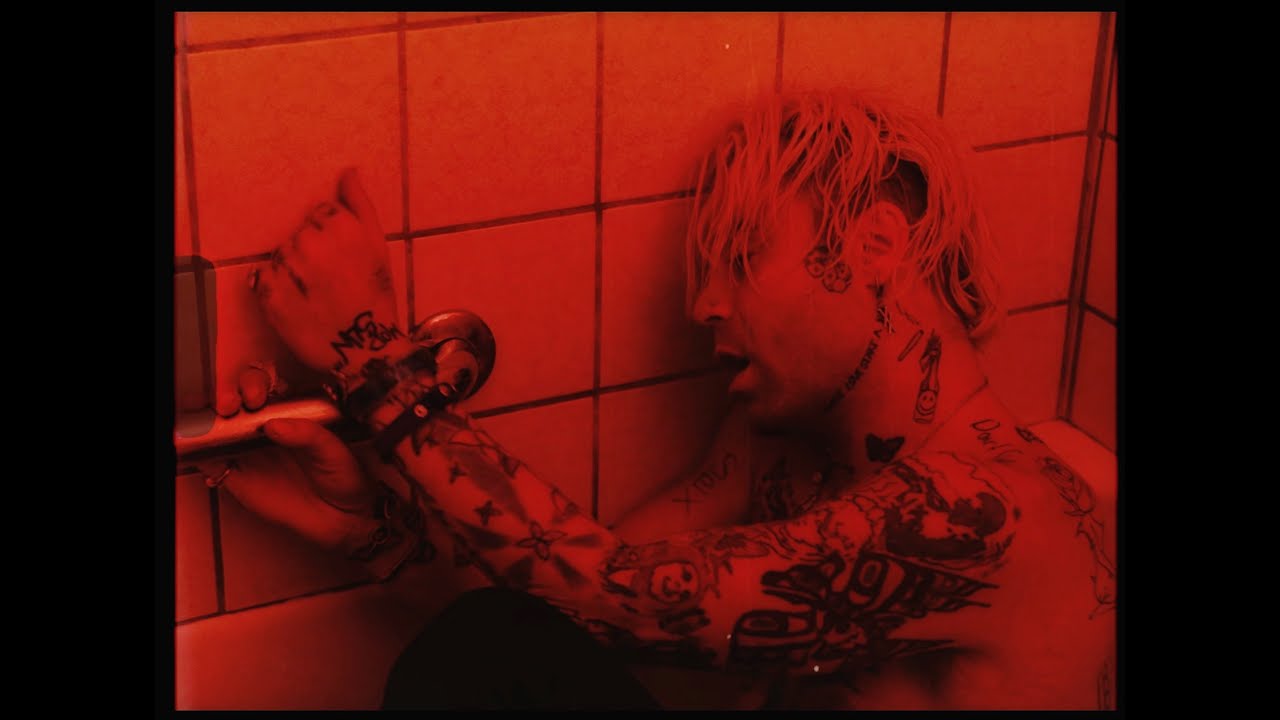 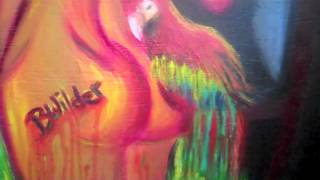